AnastasiaDate.com: It is NOT a Dating Site. It is a Fraud 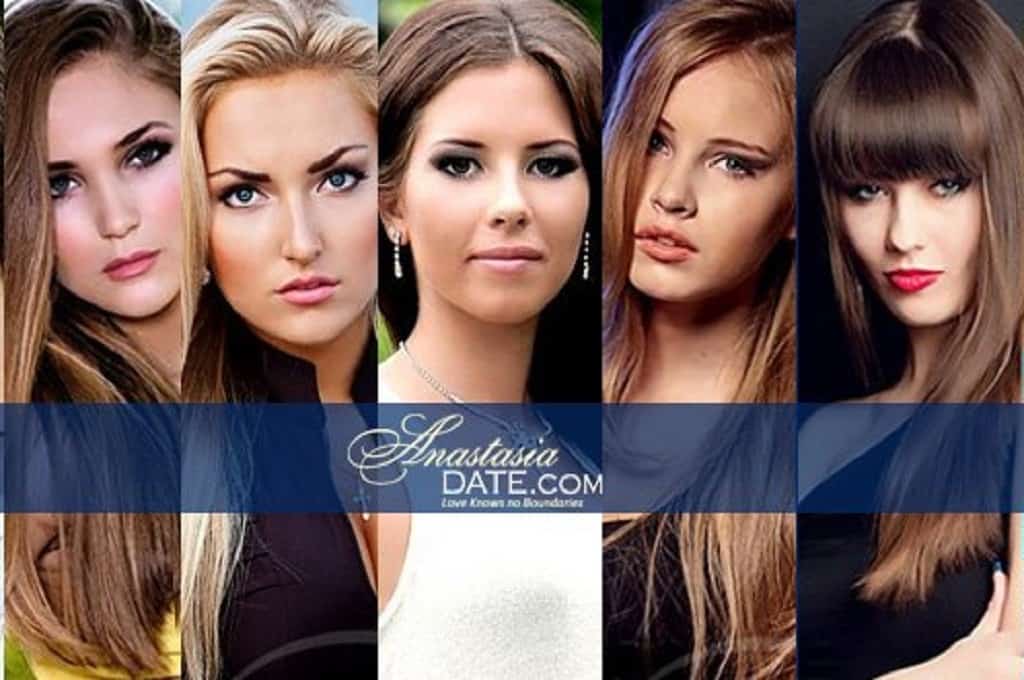 It is NOT a Dating Site. Here are facts I have collected using AnastasiaDate.com myself:

[2] The girls are used by the site, given offers of pay with the chance to meet a foreign man who will take them out of their poverty.

[3] All girls clearly get paid and several have told me so. The pay is a portion of the “take” that the men spend. That is why the pretty or sexy girls take 30 seconds to respond to a chat. And plain Jane girls respond in 5 seconds. The pretty girls know the men will wait and that waiting eats up credits men pay for.

[4] Several apologized to me because they need money, and they do this dragging out the time to make more money. Those are only there for pay and there is no chance they will actually meet the man. Even when they say they will.

AnastasiaDate.com is a Fraud – It is NOT a Dating Site

[5] You can tell you are being scammed like this when the girl in the chat says “I don’t understand” or “what do you mean”, and you see long delays. Those girls are forcing men to use double the time to repeat what they said the first time, to eat uptime.

[6] The reports of satisfied customers are fraudulent. Because Krystyna sees a report of a man does not mean he exists. The site makes up these reports and posts them all over the web. This Krystyna is either legitimate and has never met these satisfied customers or more likely. She does not exist and is herself a scam created by Anastasia to publish Green stars for fake satisfied customers. As another clever form of advertising to give the impression of legitimacy. I send this to see if Krystyna will publish this entire piece. And do it in large type, or if she is a “plant” by Elena and a fake who will not publish this.

[7] I have actually paid hundreds of dollars in letters and chat several times until the girls agreed to give me their private email addresses to avoid the costs and plan a trip and personal meeting. The girls agree so their scam will not be discovered. Because they also get paid when the man makes a phone call to get the private contact.

However, on the phone, the girls give a fake address, or they give a real address and confirm with one private email and never write again.

[8] The site sends out automatic letters purporting to be from the girls. But the girls do not send them and do not write their own profiles, It is all fraud.

[9] The owner Elena in Georgia undertook clever steps to try to hide and instituted a contract form in November 2015 that purports to waive liability for any claims against the site because the fraud is getting very obvious and its girls are now advertising computer sex. But those waivers are uniformly ruled to be unenforceable with allegations of fraud. So she remains personally liable no matter what shell she uses.

Elena also commits fraud by representing that she has a US corporation to give legitimacy when that too, is fake. She is being investigated now for creating fake and misleading information in response to federal law. That is supposed to prevent fraud by men. Because the source of the threat to the American public is the deliberate professional scheme of fraud by the site. Bilking over $100 million from Americans. Evidence of fraud by this site using innocent girls has been recorded through letters and screenshots and phone recordings for the past year. For the purpose of a potential proceeding against this Elena and her alter egos.

[10] In March 2016 their price for a phone call when up from $28 to $100 because men are getting wise to the clever chat charges and calling girls quickly to short-cut the charges. But in those phone calls the translators to give deliberately false numbers to force several calls at $100 each. And repeat numbers 5 times to drag out the time on the call to end it before a simple phone number or email is exchanged. So it now costs $300 for multiple calls to get one good number. 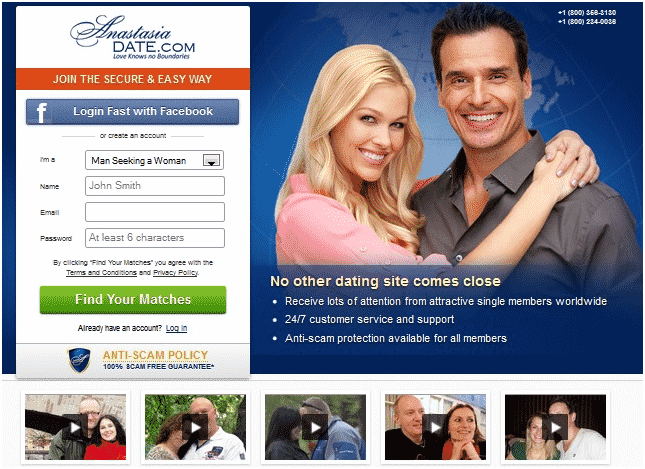 The only way to avoid that scam is to learn Russian and avoid the translator. Even then the translator takes control and refuses to allow a conversation and adds false translations. They appear to get a bonus for interfering.

[11] The site refuses to translate letters as written and takes out material to prevent couples from meeting. That means some of the women are real and they want to meet men, but they are stopped.

[12] The site monitors chats and refuses to allow chat information to go through that could lead to a meeting like, what part of town do you live in?

The girl will not be allowed to see those words because it could lead to a meeting. Those girls are genuine, and they will answer, and that is why the site stops the transmissions.

[13] A man has a better chance of meeting a genuine girl who wants to get out of war zones like Lugansk or the Moon like Uzbekistan. But no chance to meet a real girl from Kyiv or Kharkiv. And no one is going to fly to Uzbekistan to meet a girl for lunch. Those girls who are being used to the site can advertise high numbers.

[14] The pretty girls know they are committing fraud, and get paid for it, and that they will never meet the men they chat with, except for a few renegade girls who may try to meet a man and are then punished by the site for going around the blockades. And the cruises and trips are no better. The girls get paid as long as they do not create a relationship outside the careful structure of the formal trip. Just like houses of prostitution.

[15] The principals of the site, therefore, have created a wide and slick training camp to create thousands of girls who all engage in the same type of prostitution. Al Capone would be jealous because the site makes more money through this fraud than he did robbing banks.

[16] The purpose of sites like this one, Krystyna’s, is not to help any man do anything, but an early warning beacon to inform Elena at Anastasia when her fraud scheme is so obvious as it has become since the November disclaimer and the March phone call price increase, that they need to institute damage control to side-step prosecution.

Good luck with that part of your game. Ukraine has an agreement with the United States to cooperate with investigations like this one. And there is no shortage of girls in Ukraine to be witnesses of the scheme. AnastasiaDate.com cannot prevent the testimony of 2,000 girls to verify the points provided here. 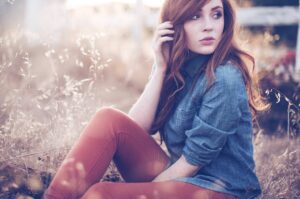 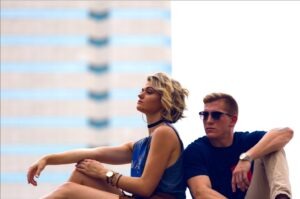 7 Ways to Make Yourself Irresistible 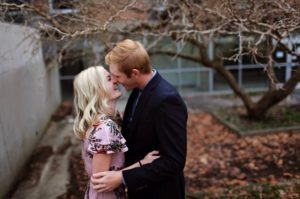 Love is Visually Impaired: Here's The Manner by Which to Date During the Coronavirus
© 2020 Dating Group Developed By : Vihaa Infosoft
Loading Comments...
We use cookies to ensure that we give you the best experience on our website. If you continue to use this site we will assume that you are happy with it.Ok